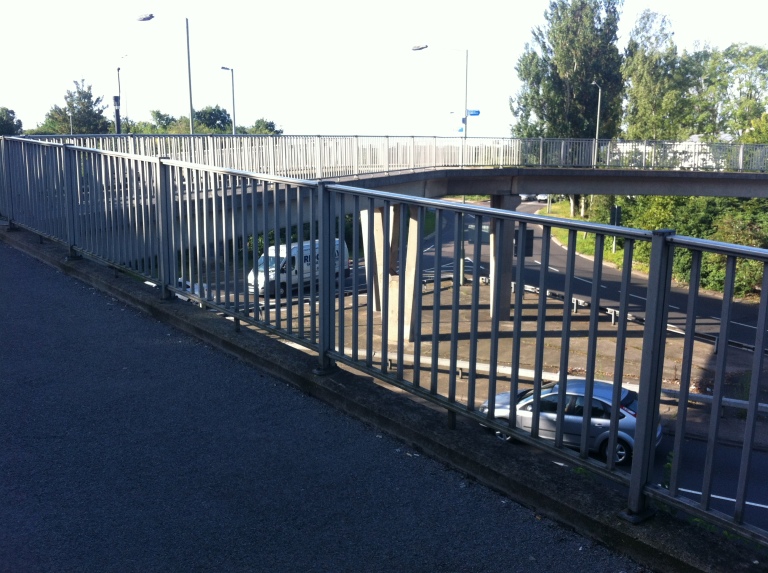 A meeting of the City Council’s Cabinet, has agreed to create a Working Group, to look at:

You may remember, the Tories at the Town Hall received something of a backlash, after they announced plans to spend up to £30,000,000 on removing the bridge, and even signed an agreement with Skanska, before seeing what local residents thought?

Some interesting points from the latest report (page 377) include:

My big worry, is that given the huge amount of money involved, there’ll certainly be one or two peeps who want to get their hands on it! And will be devilishly determined to go ahead with the original concept.

Therefore, I personally do hope is that this working group also includes one or two local residents, like those who led on the petition, a rep form the local cycling forum and Sustrans the cycling charity. This has yet to be confirmed.

What do YOU think the Council should do? Please let me know below!

2 thoughts on “Working Group to look at #RhubarbBridge – LATEST”

Have YOUR say! Cancel reply